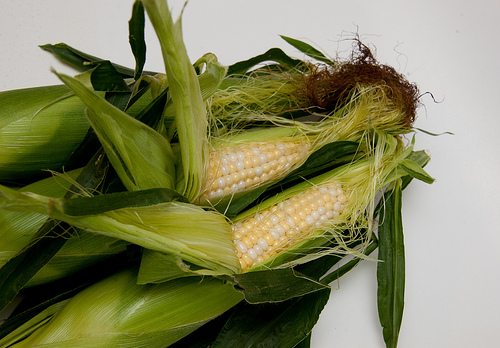 On Thursday, the House of Representatives approved bipartisan national legislation on the disclosure of genetically engineered (GE) ingredients in food. The bill, which the House approved on a 306-117 vote, now goes to President Barack Obama for signing. It was approved 63-30 by the Senate the prior week.

“Today’s House passage of GMO disclosure legislation means we now begin the work of putting in place a uniform, national labeling system that will provide balanced, accurate information to consumers. Genetically engineered crops have a decades-long track record of safety and benefits for agricultural productivity and our environment,” said American Farm Bureau President Zippy Duvall. “This legislation helps to continue those benefits by avoiding the confusion of differing and potentially misleading labeling standards from state to state. The next stop is the president’s desk. We are pleased that Congress has moved quickly to finish the job.”

Thank you to everyone for the great team effort. The vote breakdown can be found here. The legislation now heads to the president where we expect him to sign it into law.