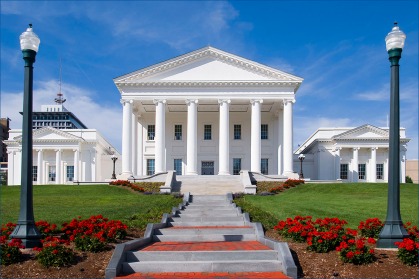 In a few short weeks, we will not only ring in a new year but dive into a new General Assembly Session. The results of the 2019 elections place new leadership in both chambers which means a new Speaker of the House, new Majority and Minority Leaders in both bodies, as well as all-new committee chairman in both chambers of the legislature.

With this new era in Virginia’s General Assembly and a more urban profile of the leadership, it becomes even more important to communicate our message on how policy impacts the industries of agriculture and forestry. Our members and staff have always worked to educate policymakers in all positions, we will continue to work to represent Farm Bureau policy in the most effective way possible.

As we move closer to Session announcements have been made by leadership on who they have selected as designees for post and committee chairmanships. Check out the list below to learn more about who has been selected. Each name has been hyperlinked to page you can learn more about each leader.

To follow along during Session you can learn more about the bills, watch committee and floor meetings live via video, and lots more by going to the General Assembly website at virginiageneralassembly.gov