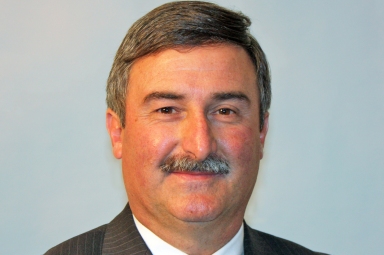 Shenandoah County cattle and grain and forage producer Peter A. Truban of Woodstock was elected Dec. 4 to a fourth three-year term on the Virginia Farm Bureau Federation board of directors.

Elections of officers and directors were held at the VFBF 2019 Annual Meeting in Norfolk.

Truban has been involved with Farm Bureau for more than 30 years, is a past president of Shenandoah County Farm Bureau and serves on that organization’s board.

He also serves on the boards of Countryway Insurance Co. and Commonwealth Fairs and Events.

He previously served as a county committee member for the Shenandoah and Northern Counties Farm Service Agency, has served on Virginia Cooperative Extension’s Advisory Committee and is a trustee at Woodstock United Methodist Church.