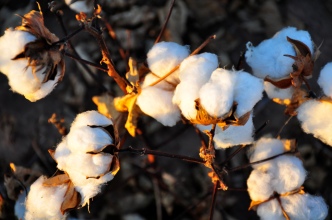 “The 2017 final crop yields and production were mixed when compared to 2016 crops,” said Herman Ellison, Virginia state statistician. “The highest yields on record for soybeans and peanuts were the highlight, while corn did not meet farmer’s expectations.”

“April started with cool temperatures and then severe storms during the month caused some corn to need replanting,” Ellison said. “Early July rain benefited the corn crop, but hot, dry conditions later in the month affected pollination, which caused reported yields to be variable.”

Alfalfa hay production by Virginia farmers is forecast at 193,000 tons, down four percent the 2016 level. Other hay production in Virginia is estimated at 2.65 million tons, unchanged from last year.

“Thank you to all the farmers for taking time to complete the December Agricultural Survey,” Ellison said. “We appreciate their efforts during the end of a busy growing season.”